A first for Ireland: LMETB delivers Apprenticeship Centre for Drogheda 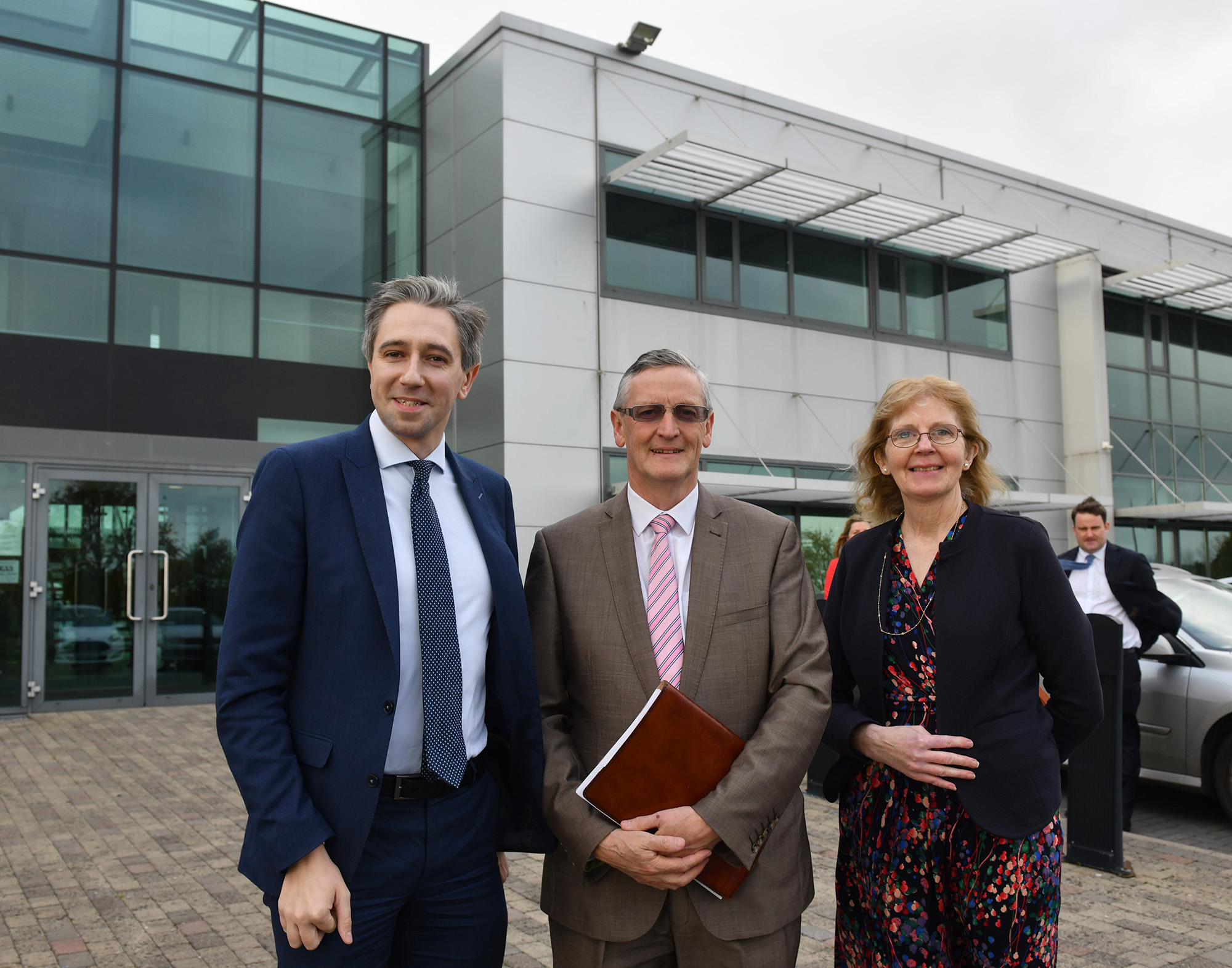 A new centre to deliver training for 400 electrical apprentices each year is expected to open in the spring, bringing up to 20 permanent jobs to Drogheda.

Louth and Meath Education and Training Board (LMETB) is establishing a major Apprenticeship Centre in the town, the first of its kind in Ireland.

Demand for apprenticeship in Ireland remains exceptionally high, with 8,607 apprenticeship registrations in 2021, the highest since 2007. But the apprenticeship system requires further investment to meet forecasted demand.

A significant challenge with electrical waiting lists remains, with around 3,500 apprentices on training wait lists.

LMETB was the first ETB to be successful in its bid.