CIF’s EDI webinar series: If you can see it, you can be it

Since joining the CIF in 2018, Communications Executive Jennifer Nisbet-Daly has played an integral role in many of the Federation’s campaigns aimed at promoting diversity within the industry.

She has also been a driving force behind one of the CIF’s newest initiatives around equality, diversity and inclusion – In Conversation With … its popular EDI lunchtime webinar series. She tells Construction magazine about how it’s going so far.

What was the inspiration for the EDI lunchtime series?

In 2018, the CIF commissioned the Irish Centre for Diversity to produce a report entitled ‘Equality, Diversity and Inclusion in the Construction Industry’ following a member survey on same.

The report was intended as a high-level guidance document, for companies wishing to implement EDI into their organisation, and went hand-in-hand with our Diversity & Inclusion Charter.  Earlier this year, when the focus was shifting away from the Covid-19 pandemic, we had an opportunity to revisit the EDI piece with fresh eyes.

idea of an EDI-themed webinar series was initially suggested by Gillian Murtagh, who chairs the CIF’s Digital Communications Subcommittee and was instrumental in securing some of our first interviewees. I suppose I took the idea from there and ran with it.

How’s it going so far, and what response have you had to date from members?

The response has been overwhelmingly positive!

What does EDI mean to the construction industry?

I could speak all day on what EDI means to me on a personal level, but, from a business perspective, embracing EDI considerably widens the talent pool in an industry that has long faced skills shortages. Inclusive organisations attract and retain the best employees, it’s a win-win situation.

For me, personally, EDI is such a huge space, encompassing gender, race, religion, neurodiversity, sexual orientation, gender identity, ability and age. I can only speak from my experience as a woman, but through organisations like Balance for Better Business and the 30% Club we are starting to see a positive change in boardroom diversity.

The gender balance issue is just the tip of the EDI iceberg, and I believe that there is a wealth of untapped knowledge out there. We need to make room at the table for more diverse perspectives, at all organisational levels, so as not to be left behind. 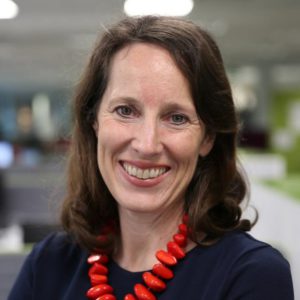 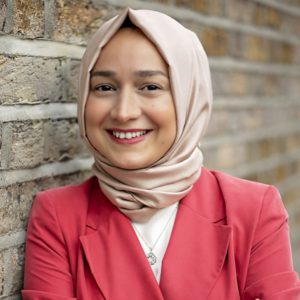 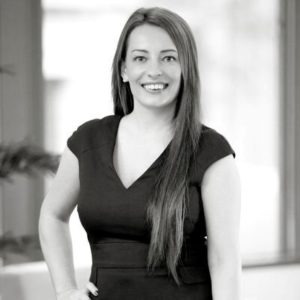 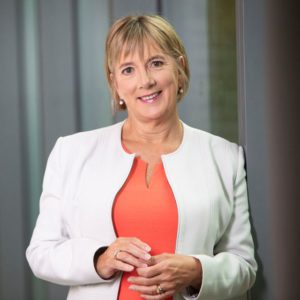 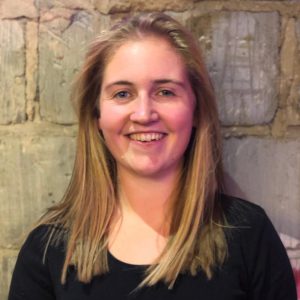 How are CIF members rising to the EDI challenge?

The CIF Diversity & Inclusion Charter, which was established in collaboration with the Irish Centre for Diversity, has seen a great increase in membership since the webinar series began.

By signing up to the charter, members are publicly committing to taking small steps to promote diversity and inclusion in their workplaces and our industry. There are three levels of D&I commitment – Bronze, Silver & Gold, and members receive guidance from the Irish Centre for Diversity at each phase.

It has been inspiring to see some of our members achieving Gold status and the number only seems to be growing.

What’s struck a chord most?

All of our interviewees have been fantastic, and together have provided our members with a unique insight into the diversity space. Our first guest, Louise Hogan, an electrician and international soccer player with a hearing disability, definitely resonated with me.

As did Furkan Karayel and Laura O’Donovan – all women with vastly different experiences but in my humble opinion, the living embodiment of ‘if you can see it, you can be it’. 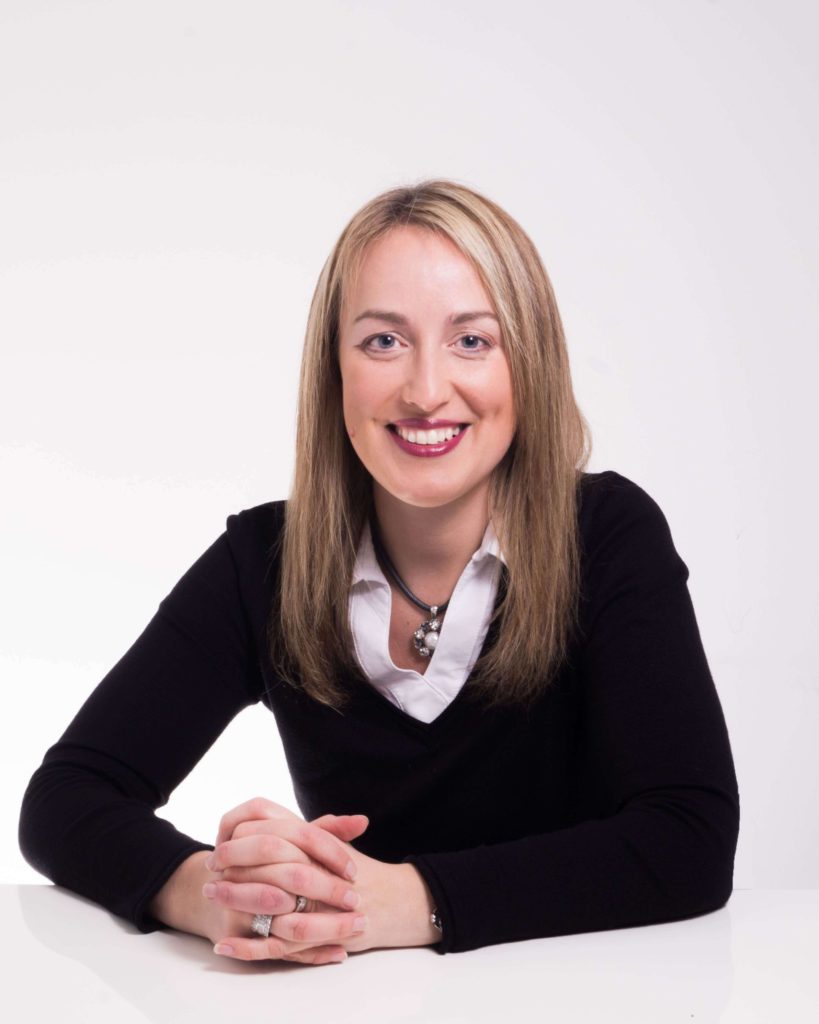 Our September guest is Olivia Bushe, CEO of FlowForma, followed by Jeanne McDonagh, CEO of Open Doors Initiative in October.

How can members get involved and share their EDI stories?

We welcome members to submit their stories through our website www.cif.ie/weareconstruction. All past and upcoming webinars are also available for members to view in full on www.cif.ie/ediwebinarseries.