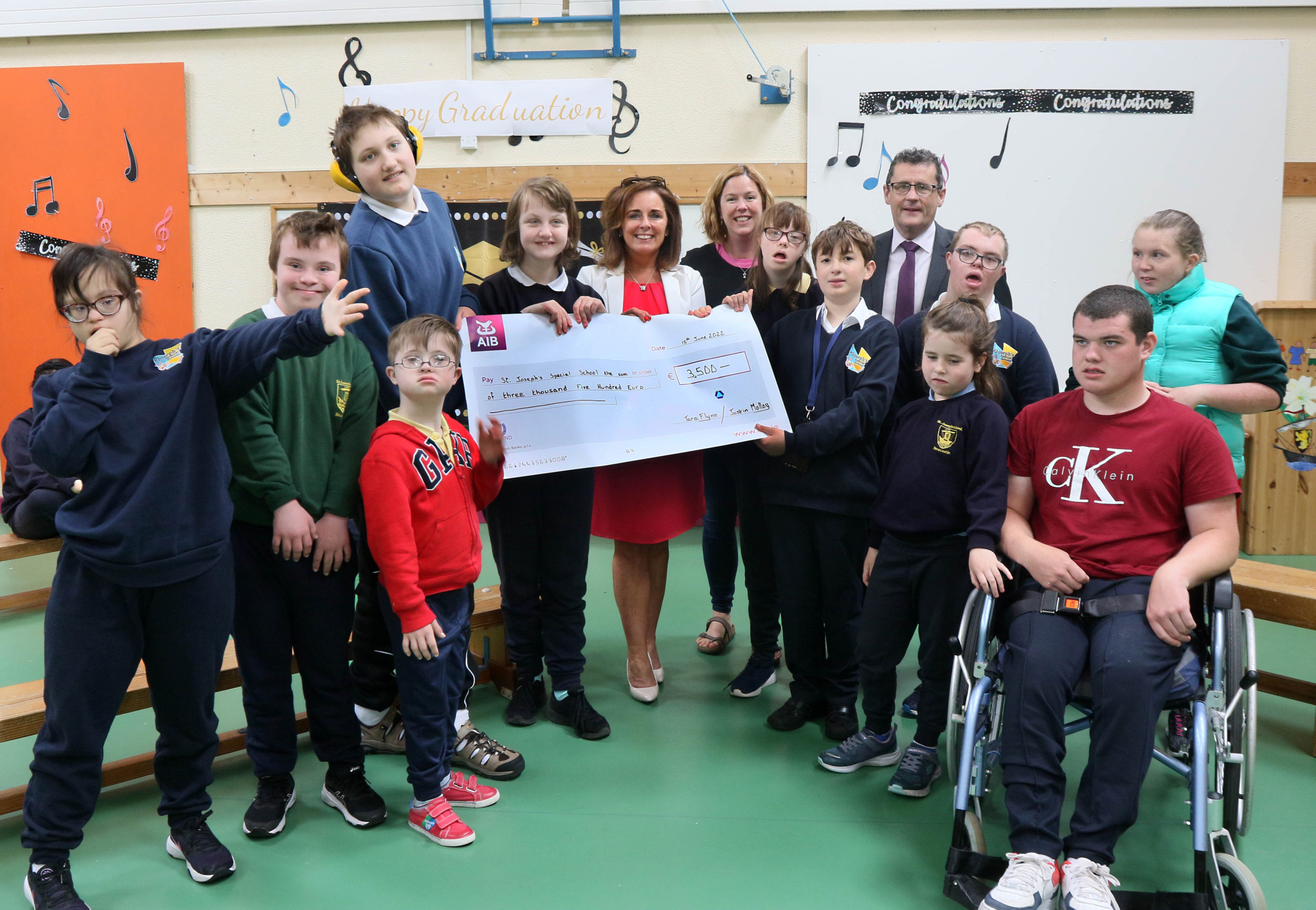 A generous €7,000 has been donated by CIF members of the Galway construction community to two worthy causes.

In March, a collection was made at the CIF Galway Branch Gala Dinner, held at the Galway Bay Hotel, in aid of the chairperson’s two chosen charities. 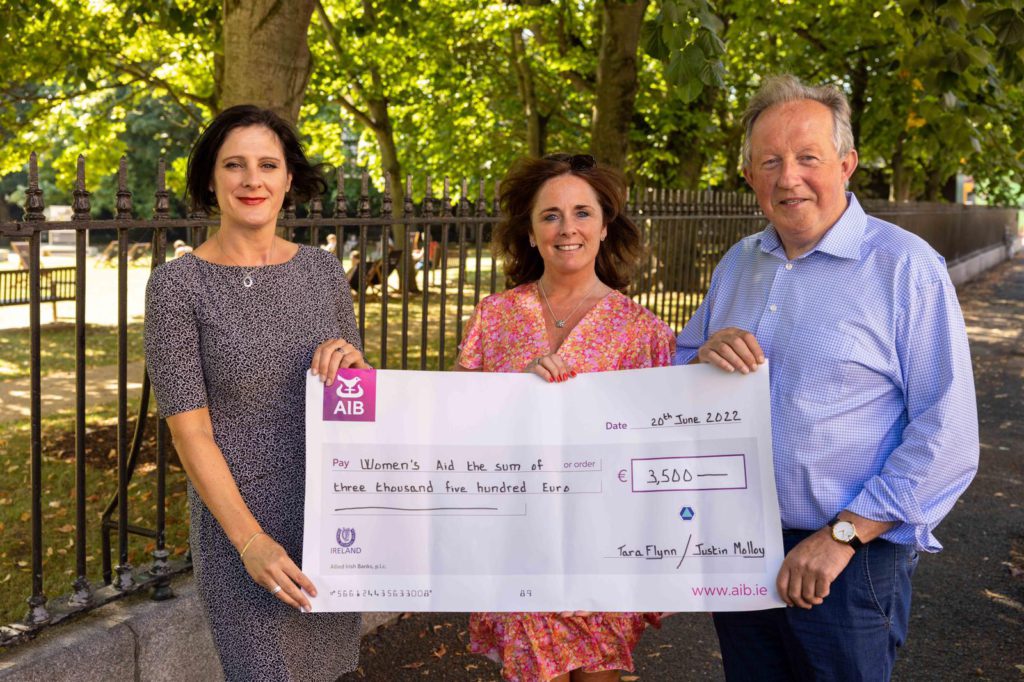