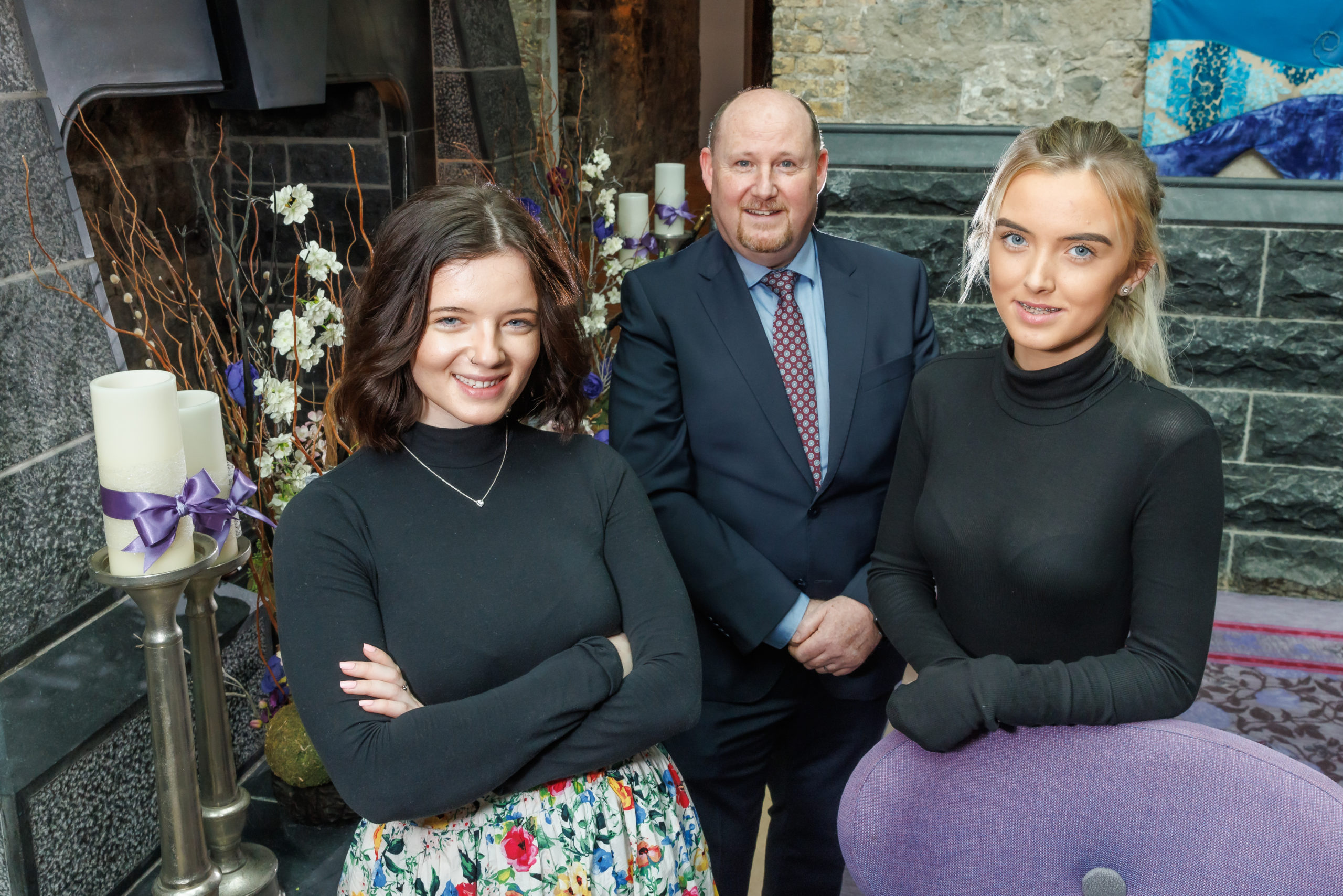 CIF President Frank Kelly was one of the keynote speakers at this year’s CIF International Women’s Day event, held in person for the first time at Clontarf Castle. He spoke about how equality is the next major challenge the construction sector needs to address

One year ago we were worried about how and when we would get our industry as a whole working again. Thankfully the Irish construction industry was able to quickly recover, overcoming the many difficulties posed by the pandemic – and emerging even stronger. We now have an industry which is on a much better footing. Arguably, the value of our sector and the importance of the projects we are working on has never been more fully recognised.

When our industry faced significant obstacles over the last two years – it was able to adapt and it was able to do so quickly. When there is a conscious collective effort, our industry showed that change can be very effectively enforced. Immediate results can be delivered, great steps forward can be taken – and taken quickly.

I think this is the context we should consider when we talk about how our industry needs to do more to encourage equality. The simple reality is that our industry needs more women. A lot more women. Last year I said that we need to look at how we can increase the number of women in our industry from building site to boardroom. That challenge remains. However there are some early signs of progress being made. According to the most recent seasonally adjusted figures from the Central Statistics Office, by the end of 2021 there were 14,400 women working in the construction industry in the Republic of Ireland. That represents 9.1 per cent of overall employment in our industry. Admittedly that figure isn’t high enough. But there is some more positive context. I asked the CIF to undertake an analysis of the levels of female employment in the industry. They took a deep dive into the CSO’s Labour Force statistics, which stretch back as far as 1994 on a sectoral level.

And some interesting insights emerged. As far as the records show, there has never been as many women working in the Irish construction sector as there are now. Yes we need a lot more than 14,400 women to be employed in our industry – but that figure, the current figure – is now the high watermark for our domestic industry. Also on a proportionate basis, women representing 9.1 per cent of the total construction employment is a new record.

No one will stand here and tell you this ratio is in any way acceptable. It is not. It is also deeply illustrative of how much further we need to go as an industry. However I am glad to see there is movement and it is going in the right direction. Perhaps the best stat of all though comes
from the contrast between the figures for 2020 and 2021.

By Q4 2021 total employment in the construction industry reached a total of 158,400. When compared to the figures for the previous year, employment in our industry grew by 23,200 people over the course of 2021. During that same period our industry employed an additional 5,900 women.

What that means is that of the additional people employed in Irish construction last year – one in every four was female. Admittedly some of this will have been driven by other factors, including the pandemic. But it is still a really significant jump. I hope it is also illustrative of the broadening of mindsets across our industry and the recognition that we need more women pursuing careers in construction. Ireland is not alone in needing a much higher proportion of women in our industry. This seems to be an international truth which stretches well beyond our shores. For example, a 2020 report supported by the European Commission found that women make up around nine per cent of the construction workers in Europe. That report leant on statistics from Germany, Spain, Italy, Belgium and Portugal. While in the US, women now account for approximately 10.9 per cent of those working in construction.

The UK seems to have had more success in encouraging women into construction, with 14 per cent of their workforce being female. But even our British counterparts would be quick to acknowledge they also have more work to do when it comes to promoting equality. We have to do more to highlight and promote more female role models in our industry. There are so many impressive, female corporate leaders who have made a major contribution to Irish construction.

I was reading recently about the Civil Engineering Building in University College Cork being named after Iris Ashley Cummins – in honour of their first female engineering graduate. It is important to recognise the immense contribution made by ground-breaking individuals such as Iris, but that focus shouldn’t just apply in a historic context. There are fantastic female leaders all around us in the industry. Undoubtedly we need more of these leaders, but that process may become easier if we start to recognise the women we all work with.