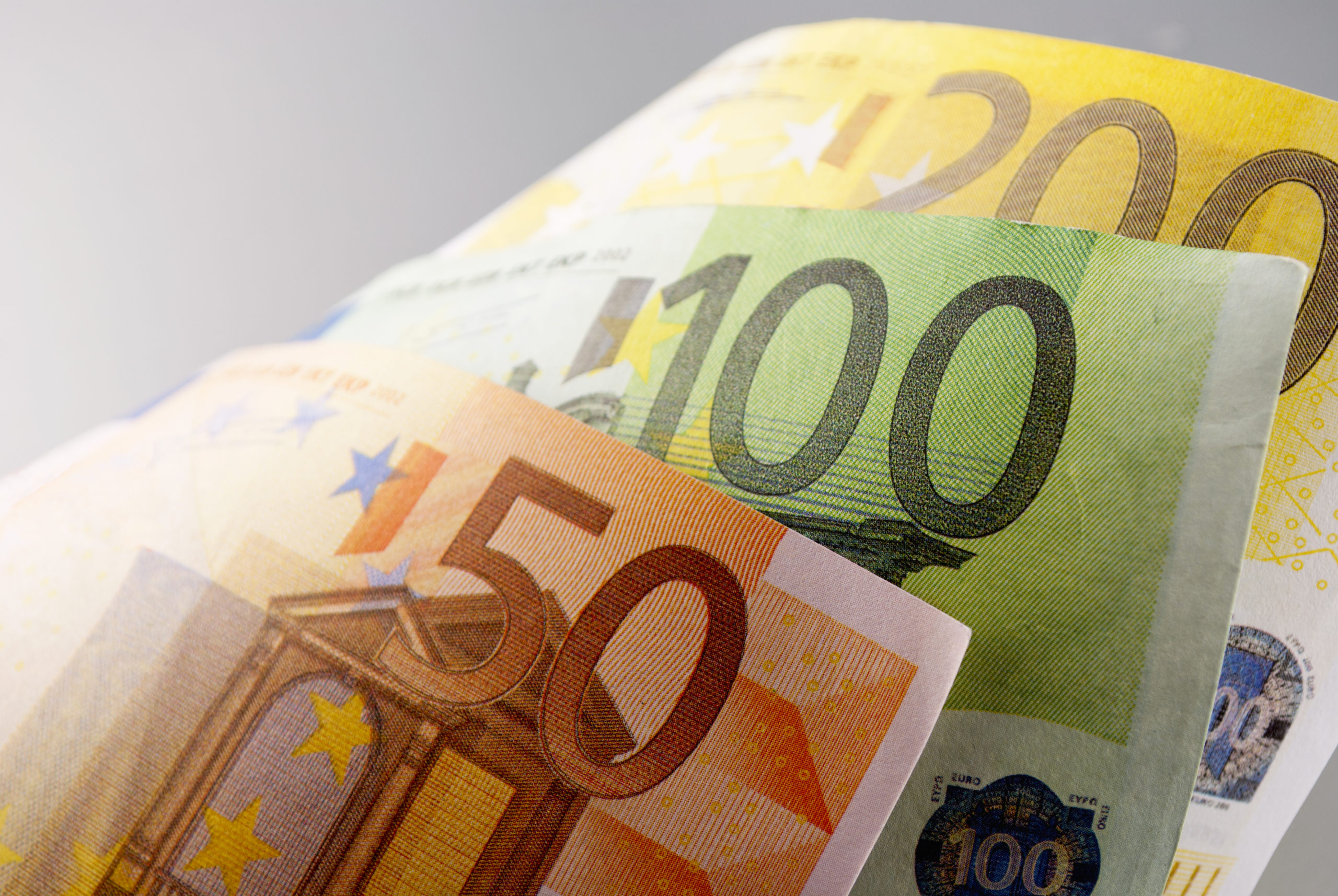 The Construction Industry Federation has welcomed the retention of the Help To Buy Scheme in September’s Budget 2023 announcement.

Tom Parlon, Director General of the Construction Industry Federation said: “The retention of the Help To Buy scheme to 2024 is a welcome measure to support the affordability of new homes for house buyers.

“The extension of the scheme, in conjunction with the new First Homes scheme, will be a key step to maximising access to owner occupation for first-time buyers and will provide confidence.”

“The additional resources that are being made available to fulfil the National Development Plan are fully supported by the industry,” he said. “However, in any streamlining of the residential zoned land tax, we need to ensure that the measure doesn’t place additional costs on any future housing projects.

“We are concerned that the new levy on concrete products will increase the cost of all future construction projects, including all public infrastructure, commercial, office developments and housing projects.

“For example, excluding supporting infrastructure, a typical three bed social or private house will cost an additional €1,100 on concrete products alone for the house, due to this measure. Including enabling infrastructure, this could amount to €2,000 – €2,500 all in for a typical house.

“This is further contributing to inflationary costs in the sector and will increase the costs borne by home buyers.”

Parlon added that the Construction Industry Federation and its members remain committed to working with government on these matters into the future to help fulfil the highest standards of building works in the interests of consumers. 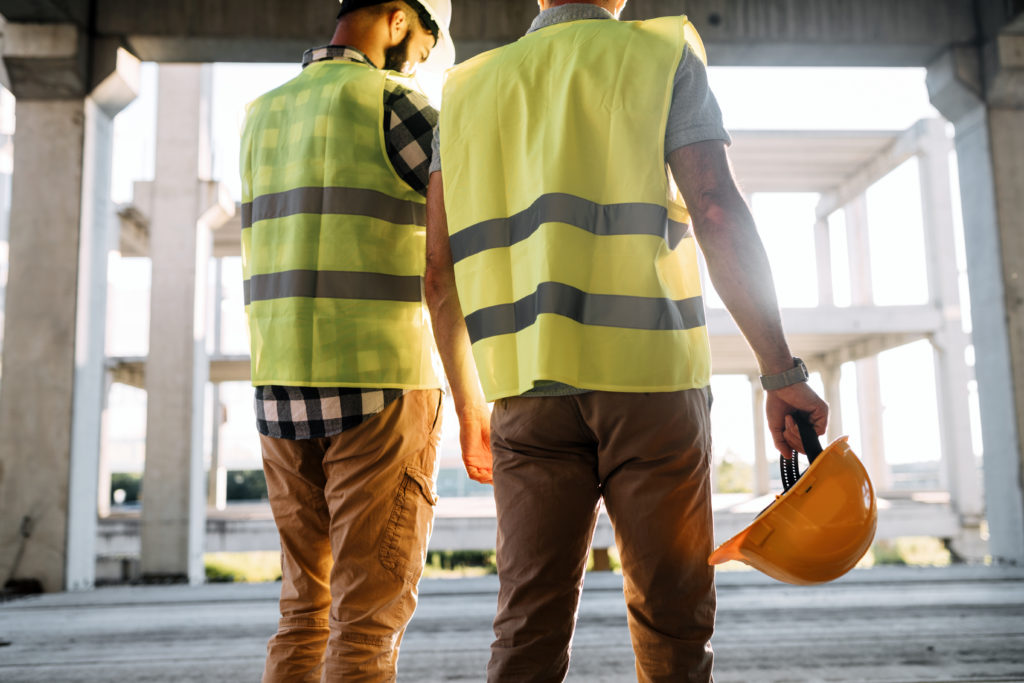 An extra 27,500 construction workers will be needed over five years to deliver on Housing for All targets alone

“The construction sector emerged from the Covid pandemic to face the impact of a sharp rise in inflation across building materials and fuel, alongside supply chain disruption, which have been exacerbated by the war in Ukraine,” Director General Tom Parlon said. “This is creating a challenging housing market and adversely affecting potential house buyers and renters.

“Our budget 2023 recommendations focused on boosting housing supply, while reducing the cost of delivery, andsupporting affordability for house buyers.

“It is vital to residential delivery that there is stability in the Government measures already introduced, such as the Help to Buy scheme, alongside initiatives to stimulate sustainable residential development and encourage the restoration of unused buildings in our cities, towns and villages.

He added: “There have been 33,035 first-time buyers approved for the Help to Buy scheme since its inception. With national residential property prices up by almost 50 per cent since the scheme was launched, the extension of the scheme, in conjunction with the new First Homes scheme, is a key step to maximising access to owner occupation for first-time buyers.

The Construction Industry Federation had also proposed increased investment in the design and planning of infrastructure projects to ensure that there is a steady pipeline of projects at construction stage, aligned with Housing for All.

Tom Parlon said: “The realisation of the National Development Plan is vital in providing essential infrastructure such as water, roads, transport, schools, hospitals and energy, for Ireland’s projected population increase of one million people by 2040, and to support the Climate Action Plan.

“Looking into 2023, the total Exchequer capital provision in the NDP is €11.6billion, which is just 1.8 per cent in nominal terms above the estimated outturn for 2022.”

An additional 27,500 construction workers will be needed over five years to deliver on Housing for All targets alone. The CIF has also called for greater support for reskilling and upskilling and increased training apprenticeships.