Embracing difference in the construction industry 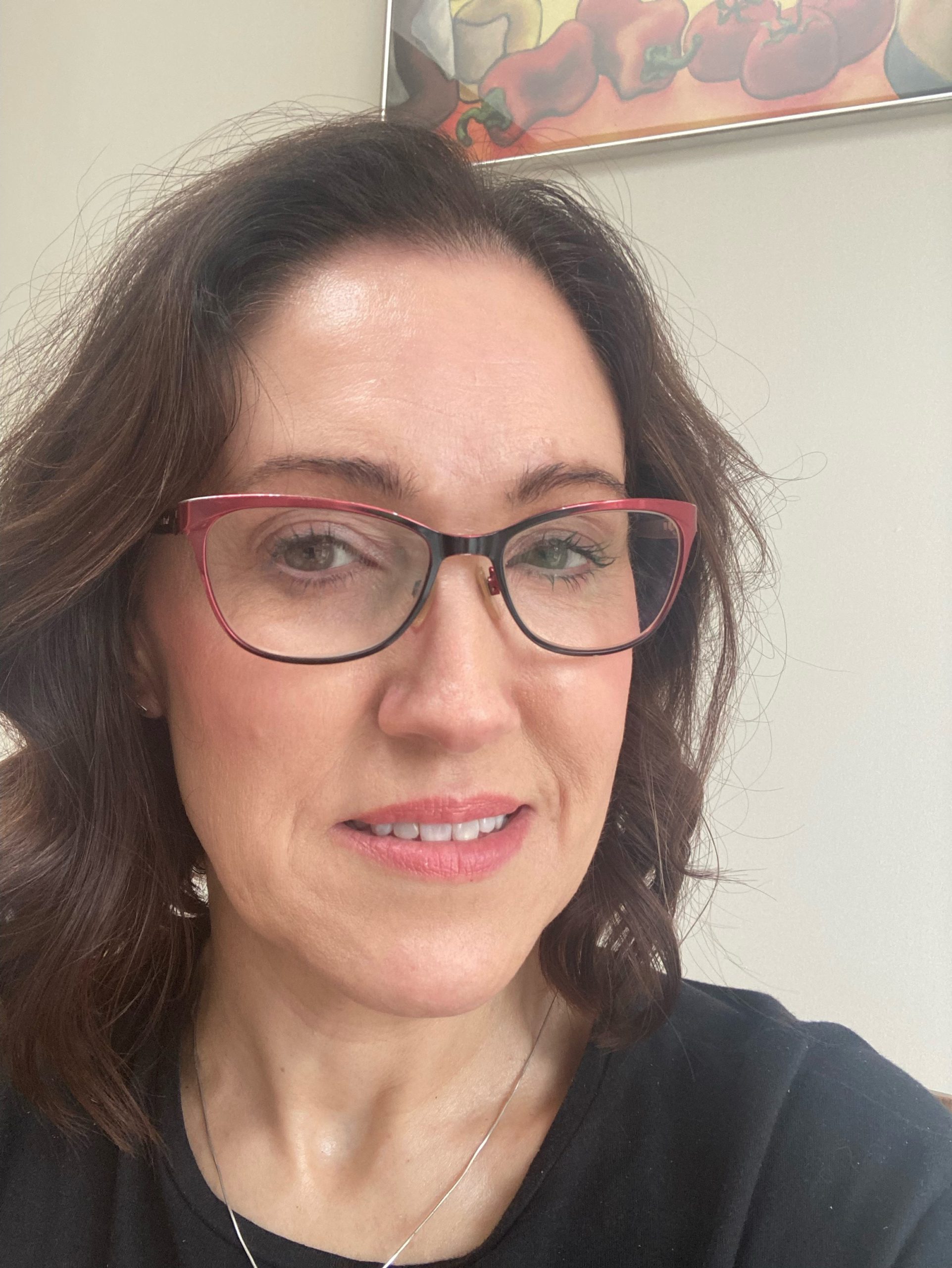 No one hard hat fits all, as AIDAN PRIESTLEY discovers when he meets two people who, in their own powerful way, embody how equality, diversity and inclusion can work in the construction industry

Ryan Perry has always been a strong advocate among his peers for equal treatment and opportunity. He attends a hub in Lucan, a service which provides support for people with an intellectual disability.

It was there that he found a course offering a certificate in tiling.

“I think learning any trade is interesting,” he says. “One that would lead to a good job in the future.” This certificate, for Perry, was about more than just finding a job, it was about contributing to his community.

“Meeting new people and learning new skills,” he says. There are lessons too for the industry to adopt to help foster greater inclusion.

Perry speaks about what worked in his training to ensure that he was able to fully engage and benefit from the course. “The step-by-step process really helped,” he says, describing how in general the industry benefits from maintaining a keen attention to detail and proper process. 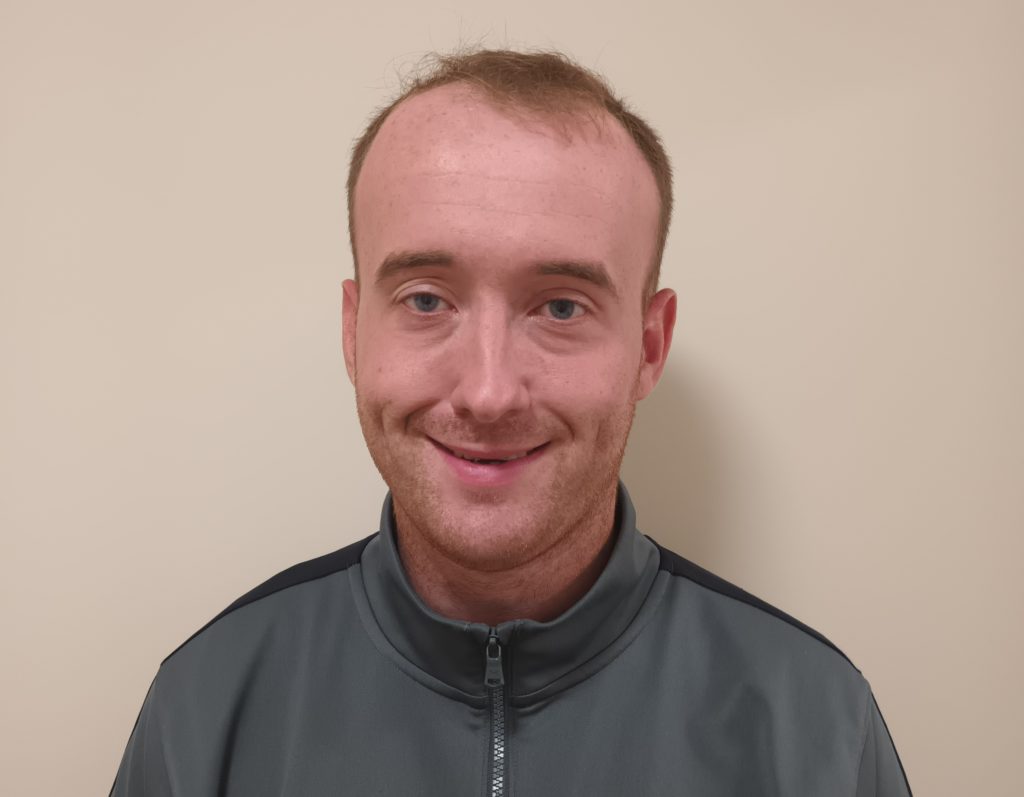 To foster greater inclusion in the industry Perry describes how patience and understanding is crucial. He also explains how something as simple as a coffee morning provided the format for him to feel more comfortable with his new surroundings and people, which then improved his focus when the course lessons began.

The exposure to industry, in turn, has been a great benefit. Over the five days on the course Perry’s confidence and independence grew.

He mentions how, initially: “I felt a bit nervous about meeting so many new people and about how much I might have to learn.” And yet, in this conversation he is not shy about how the industry can benefit from EDI policies.

“People need to learn and understand that people with disabilities and from different backgrounds can and should work together,” he says.

With over 25 years’ experience in the design and construction of major infrastructure projects, Marcella Murphy is currently Project Manager for the €130million Parnell Square Cultural Quarter Project in Dublin.

Growing up in Dublin, Marcella Murphy describes how she was always interested in buildings.

“Any type of structure really,” she says. It’s not difficult to understand how she ended up in the industry, something that seems almost like a calling.

“I remember walking over the West Link bridge, along with hundreds of others, on the first day it opened and being completely fascinated,” she adds.

After four years in University College Dublin she moved to Lancashire to take up a place in the County Council Bridge Design Unit.

“I spent over six years learning about short to medium span bridges, all different aspects from funding, to planning and design, to construction supervision.”

That experience served her well enabling her to return to Ireland where she spent the next five years “first designing and then supervising bridge construction on the M50” which she describes as an absolute privilege.

“I have great memories of that time,” she adds. “I chose to be an engineer because I thought it would be a lot of fun!” Murphy speaks about how “no two projects are exactly the same” with engineering being a field “that solves the most  impactful challenges in the world” – she lists clean energy and transport as two prominent examples.

“I was also very much drawn to the idea of collaboration in the industry and working as part of a team.” Over the course of her career, Murphy believes the “soft skills that people develop are just as important as their hard skills.” 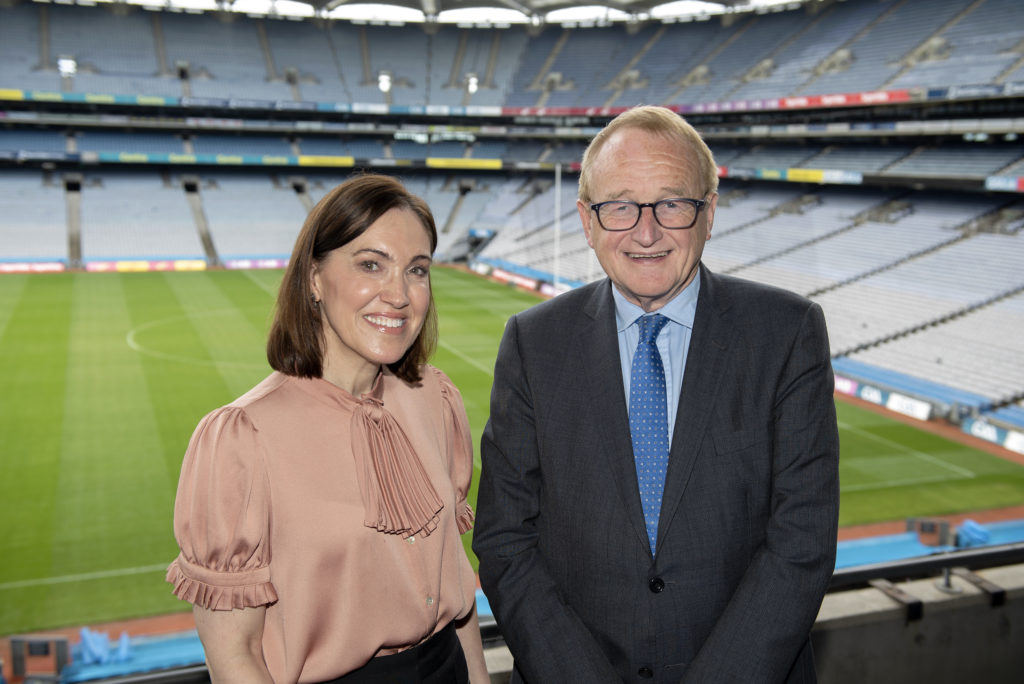 She notes how so-called soft skills can often be the crucial difference between success and stress in a project. “People like to work with people they get along with. They want to do their best for a leader who inspires them. A team that is pulling together makes a world of a difference to a project’s outcome.”

For Murphy, the industry has always been welcoming.

“I have always felt supported and encouraged,” she says, both formally and informally throughout her career. She talks of how even after any mistakes she might have made she was always encouraged to take on the next project and given guidance and mentoring when needed.

“The construction industry now seems to be embracing the subject of EDI and that is definitely a good news story,” she says.

Don’t be a dinosaur

She speaks optimistically about how the industry has begun to embrace the subject of EDI in the workplace. “The whole idea of EDI should be reflected in a company’s ethics and values.”

The industry could go further still as she says “another step would be to benchmark and measure progress in this area.”

“There are major benefits to bringing EDI into construction companies,” she adds. “We then all get the opportunity to hear about alternate ways of doing things and different ways of problem solving.

“A more diverse and inclusive future benefits us all particularly as we are facing a severe skills shortage.”

To stay ahead in the industry, innovation is key. Reflecting on what advice she might offer new entrants, Murphy recalls the advice she received early in her own career – ‘don’t be a dinosaur’.

“The industry changes all the time and you have to change, upskill and keep learning.” She still takes that advice to heart, practicing what she preaches having recently begun a diploma in Construction Law. “It’s out of my comfort zone and scary but hugely interesting.”

On that point she adds: “Don’t be afraid to take on new work roles that you have never done before. You will get a new perspective and the chance to put your own stamp on the job. Suddenly, you will be the in-house expert!”

See you at the crossroads

Looking forward at what’s still to come Murphy says: “I’m excited for everything. I think we a living in very interesting times. There are huge possibilities for change. I think the way the industry is moving towards digitalisation and robotics will  open up great possibilities. We have the opportunity to improve Ireland’s construction productivity performance.

“Being a judge in the Irish Construction Awards, I have seen the talent and the courage of Irish construction professionals and there is no doubt in my mind that we are up for the challenge. We are at a crossroads and we have to decide now how we want our future to look.”

Given that ability, Murphy expresses her desire to see Modern Methods of Construction progress in Ireland to meet the dual ambitions of the National Development Plan and Climate Action Plan.

“To achieve our housing and associated infrastructure goals, we must change the way we do construction in Ireland with an urgent focus on reducing our greenhouse gases and waste.

“Construction has to move to a higher level of performance and quality whilst being attentive to environmental, sustainability and circular economy imperatives.”

When asked about her most stand-out career experience, she says to date “leading the redevelopment of the multimillion Parnell Square Cultural Quarter.

“The new City Library site itself is land locked and the access is challenging. However, it has the potential to change the face of Dublin’s north inner city and the surrounding area.

“It is a great fit with the objectives of the National Planning Framework of Compact Growth and Connectivity.” Pointedly she begins her answer with one important caveat – to date.

So far. More yet to come.