EY Ireland’s Pia Feeney: Crises can and should forge collaboration and new ways of thinking 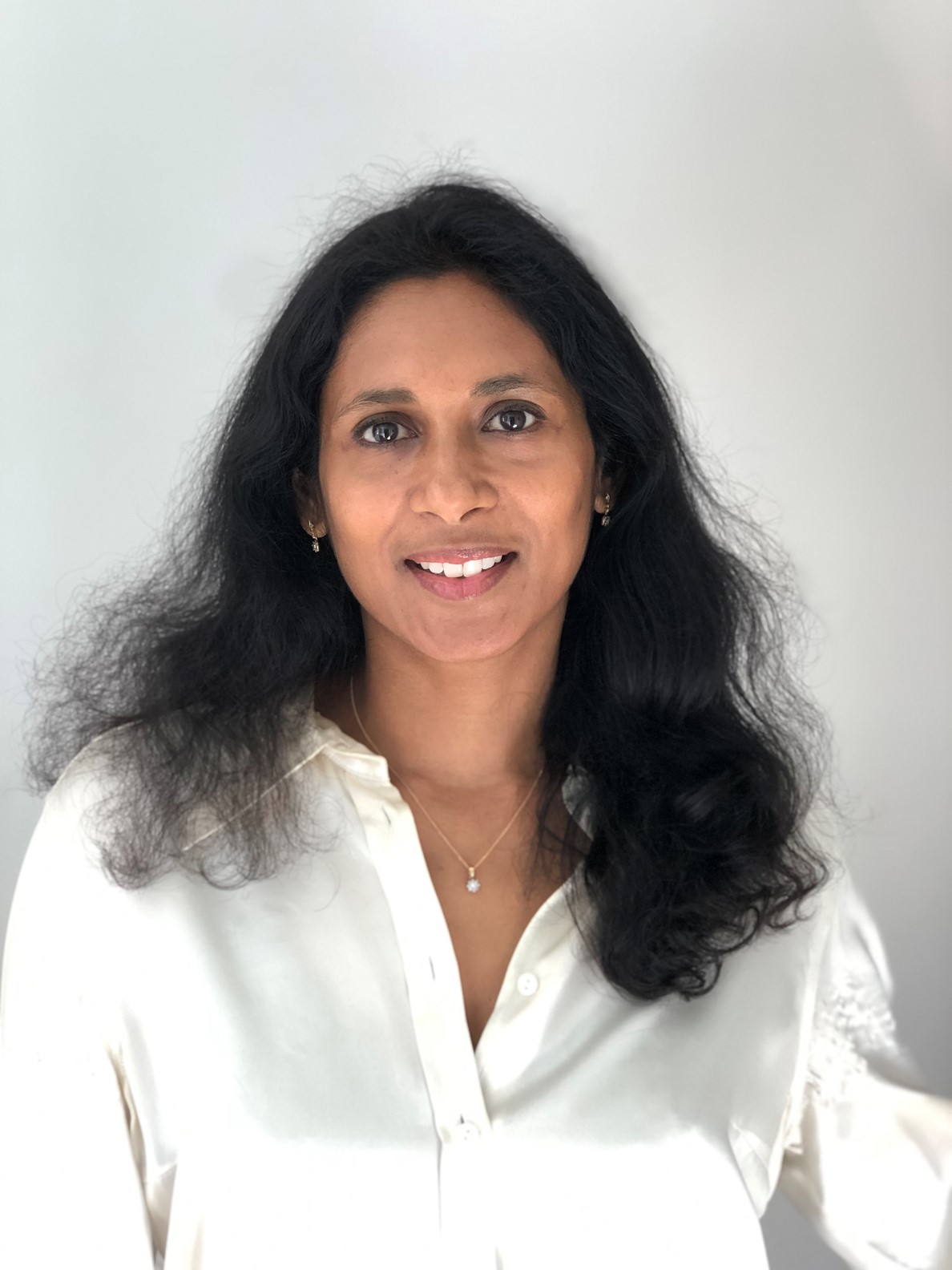 At the earliest stage of the pandemic, a doctor friend commented that the only positive thing to come from that dreadful time was the boost it gave to collaboration.

At almost unprecedented levels – not just in the medical profession, but in community organisations, sports venues, retail, finance and many more sectors, people worked together to track movements, share information and coordinate actions.

Crises can and should forge new ways of thinking. With the current housing crisis there is no shortage of armchair experts. Everyone has a view on what caused it and why it is so hard to address, as well as who is to blame.

Unfortunately the diagnoses and the prescriptions are rarely the same. Arguably, the greatest impediment to addressing the crisis is the difficulty in arriving at a shared understanding and working together towards common goals.

Looking across the Irish Sea, the shortage of affordable housing in the UK has been much discussed for over 20 years. However, the realisation of the wider societal implications was a long time coming.

With chronic constraints on supply, more and more experienced housing insecurity and indignity, shaking confidence in the social contract.

Indeed, while of course there were many factors, it is not an unreasonable leap to connect the shock outcome of the Brexit referendum and ensuing political turbulence to this economic imbalance that brewed for decades.

And yet over this same period, amidst political devolution, with many local and regional bodies seeking to address housing shortages, the UK has been a Petri dish of experimentation in delivery models.

Despite the muted overall impact, there have been some notable successes which may be relevant case studies for Ireland and point towards what might work.

Over a 20-year period from the mid-90s, Manchester achieved an extraordinary economic and social resurgence, regenerating its urban centre and building thousands of new homes per year, often on the sites of former industrial buildings.

This was in stark contrast to many other English cities with similar characteristics. The city benefited from stable and empowered civic leadership that understood the key role of the private sector in delivering ambitious public goals.

Council leaders worked closely with private developers to understand their plans and prioritise the use of the machinery of local government to achieve outcomes which balanced public and private priorities.

This commercial and engaged approach was complemented by a well-articulated long-term plan that entailed access, transport and services, and in which housing provision was understood as a key component of broader social infrastructure.

In seeking to develop more ‘win-win’ dynamics, some UK local and regional authorities have innovated with regard to the risk sharing they’re prepared to consider in housing projects.

While it is too early to assess outcomes, there is some indication these initiatives are both providing additional fuel for development pipelines and better aligning interests such that zero-sum dynamics are mitigated.

In a similar vein, Homes England, the central government’s housing accelerator, has experimented with a large array of risksharing schemes.

In one of the most successful examples targeting micro, small and medium-sized (SME) housebuilders, equity is injected into JV structures on a flexible and light-touch basis with scale-up mentoring support.

This has allowed rapid recycling of capital into new schemes and enabled successful smaller builders to grow such that they can provide more challenge to the giants that dominate private housing development. 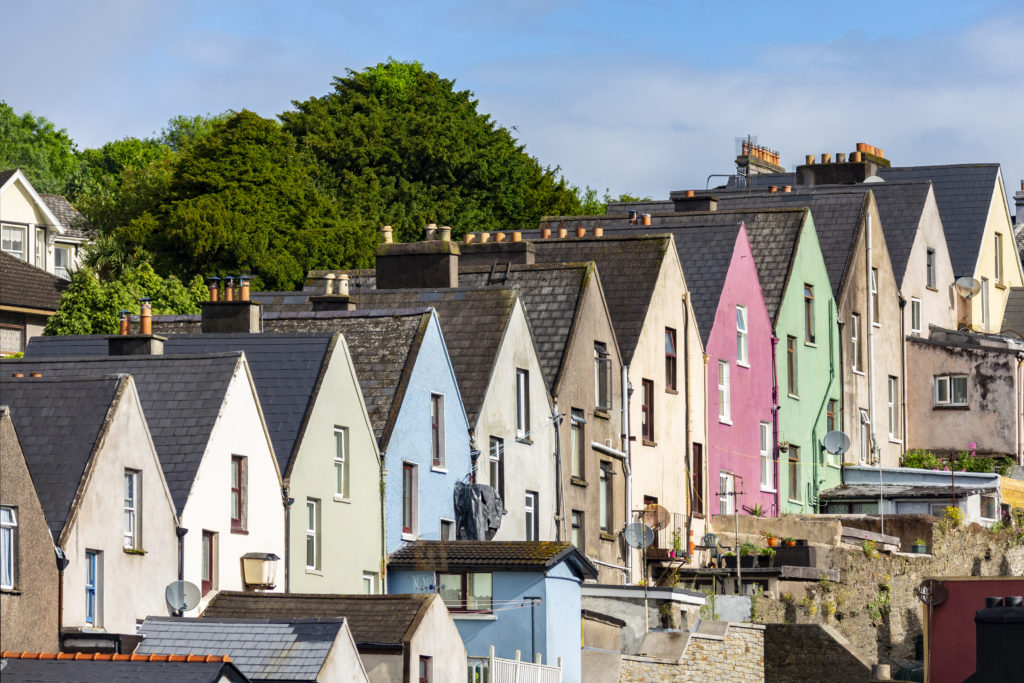 As the UK has worked to course correct, particularly on affordable housing delivery, there has been an acceptance that like it or not, the public sector is commercially entangled with private development

Similar but not the same

While the UK is fertile ground to explore and assess the impact of diverse policy initiatives, it is important also to recognise the profound differences from Ireland.

Around 97 per cent of Irish construction firms have 10 employees or fewer, a staggering statistic that speaks to the fragmentation of the industry here and the important role of family-owned models.

In this context, achieving economies of scale and skill specialisation is challenging and may need specific support. Policy initiatives can focus on augmenting the bargaining power of small firms – aggregating demand on a regional basis, facilitating co-operative type models, such as for materials sourcing, which can increase the efficiency of supply chains.

Such economies of scale have the potential to mitigate the impact of spiralling cost inflation and boost viability of development. A centralised resource to assist SMEs to navigate compliance with environmental and safety requirements could similarly streamline duplicative costs.

This could ease the planning burden not just for MMC providers but smaller housebuilders as well. Publication of a pipeline of expected social and affordable housing development by authority would provide valuable visibility to such providers, again conducive to placing scale orders and capturing economies.

As the UK has worked to course correct, particularly on affordable housing delivery, there has been an acceptance that like it or not, the public sector is commercially entangled with private development.

Housing is central to broader social outcomes which may be better served through active facilitation alongside more traditional regulatory roles.

The industry also needs to build on the momentum being established to embrace new technologies, while working in partnership with government stakeholders and a wider workforce, and scale in line with opportunity.

Consideration of the most successful UK initiatives, while tailoring for the unique characteristics of the Irish market, could be just what the doctor ordered.

Pia Feeney is a speaker at this year’s CIF Annual Conference taking place on October 6. As Director in EY Ireland’s Government and Infrastructure team, she has 16 years’ experience as a strategic advisor and financier committed to improving the quality, inclusivity and sustainability of social infrastructure. Her experience in the UK, US and across Europe takes in advising on and raising project and infrastructure finance in sectors including housing, healthcare, water and energy. She has been active across different levels of government advising on delivery against housing goals, including mobilising investment into affordable and sustainable housing and strategic assets in challenging markets.