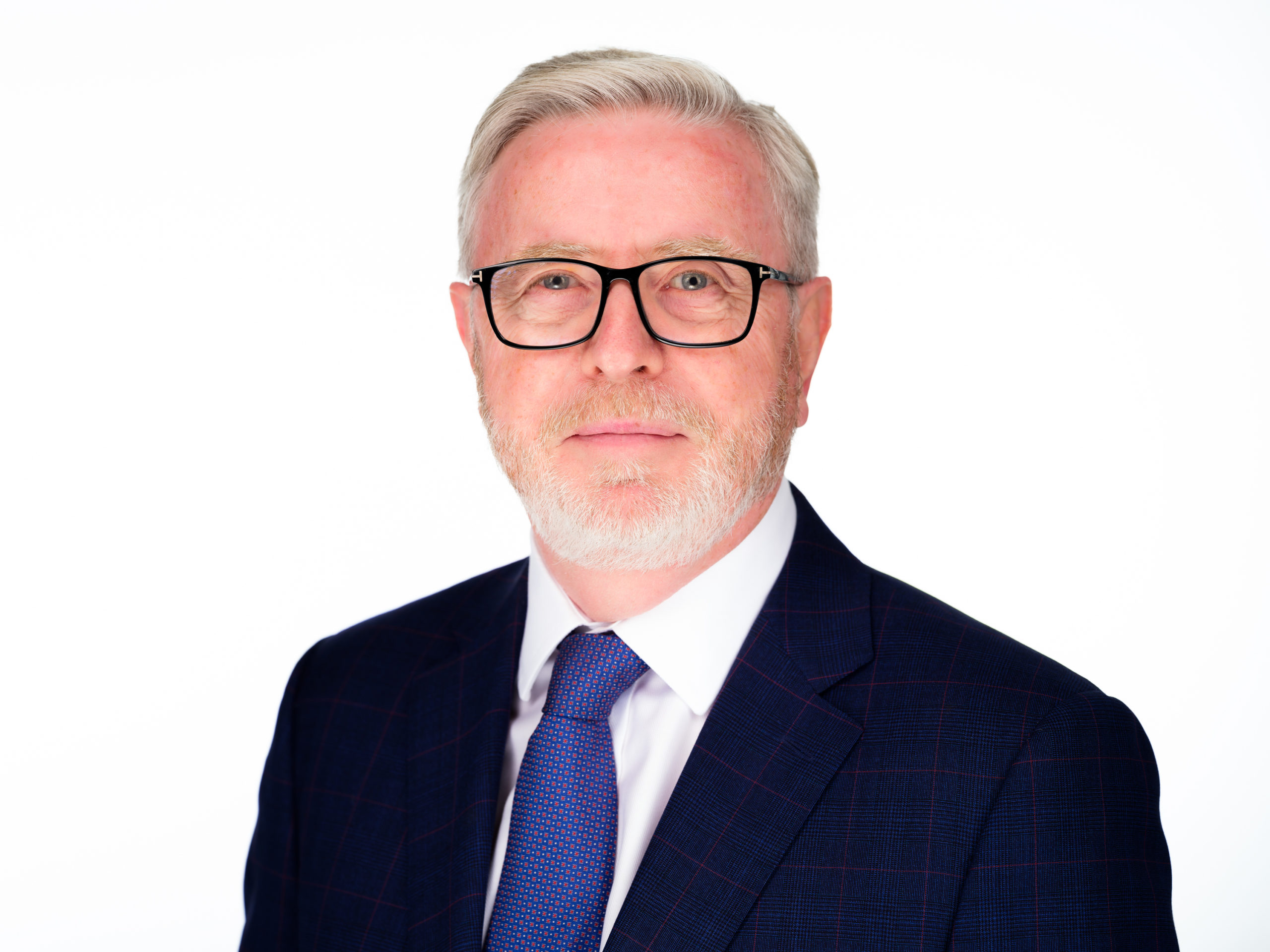 Former President and Member of the European Parliament Pat Cox has been announced as Chair of Ecocem Group.

Cox is Chair of the Finance Green Ireland Committee and is chairing the inaugural Dublin Climate Dialogues this year. He is also Chair of the Gore Street Energy Storage Fund – the first ever listed fund for grid scale battery storage by the London Stock Exchange.

“Concrete, after water, is the most widely used substance on earth,” he said. “The cement industry globally would, if it was a state, be the third largest carbon dioxide emitter in the world.

“Ecocem, through its commitment to innovation and new technologies, is determined to make a difference at scale – a quality that makes the privileged engagement of chairmanship a challenging duty consistent with the needs of our times.”

His roles as a board member of Supernode, an Irish renewables high tech start up, and Gresham House Ireland further demonstrate his commitment to the sector and focus on ESG and impact investment.

This investment will enable Ecocem to bring new low-carbon cement technology to the market over the coming years.

Donal O’Riain, founder and Managing Director of Ecocem, said: “We are now in a period of major growth for our business as we deploy new low-carbon technology across the cement sector in Europe.

“We are delighted to have someone of Pat Cox’s experience and commitment to sustainability to chair the Ecocem Board  at such an exciting and challenging time for Ecocem.”

Ecocem produces a range of low-carbon cements based on ground granulated blast furnace slag at four plants in Ireland, The Netherlands and France.

The two French plants are part of a joint venture with ArcelorMittal, the world’s leading steel company.

Ecocem supplies over 2mt of low-carbon cement annually and since start-up has achieved a cumulative reduction in CO2 emissions of over 14mt.