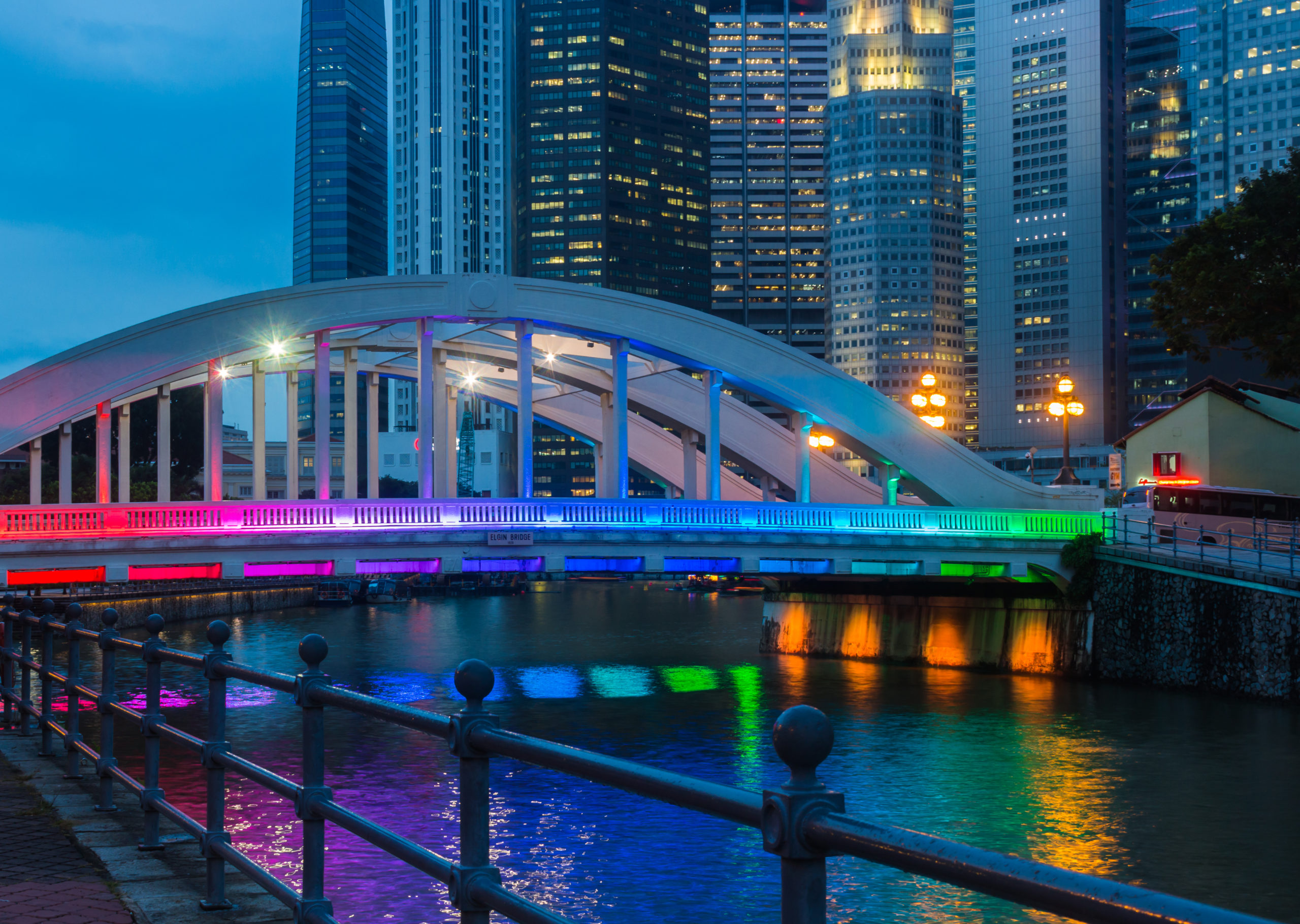 Considering the state of play when it comes to the LGBTQ+ community and embracing inclusivity within the industry, both at home and abroad

It’s no surprise to anyone working in construction in Ireland, or indeed across the world, that the industry is majority straight and male.

In the United States, for example, in January this year women comprised just under 11 per cent of workers in the industry. Even more stark is that this number represents just 1.25 per cent of all working women in the US.

At the launch of its D&I Charter in 2019, a CIF survey found that 64 per cent of respondents believed they had an inclusive culture for the LGBTQ+ community.

A 2017 survey of our nearest neighbour in the UK found that almost 60 per cent of respondents overheard the term ‘gay’ used as an insult.

A 2019 report ‘LGBT in Construction: Exploring Experiences to Inform Inclusive Practices’ by the CIOB Academy in the UK found there was a world of difference between the on-site and in-office work environments within the construction sector toward inclusiveness.

The report’s authors comment that ‘participants often framed office workspaces as sites of diversity, inclusion and acceptance for LGBT employees and other minority groups within the industry’, meanwhile, ‘construction sites were often framed as traditional, exclusive spaces dominated by hyper-masculine white males’.

The effect this had was to drive those that felt excluded out of the sites and into the offices, thus only worsening the divide.

The report lists a litany of studies that indicate a pervasive attitude in the industry to LGBT Inclusion. An important caveat is the report cites findings that ‘construction workers themselves are not necessarily homophobic’.

The issue arises from the culture found on sites that conforms to the overwhelmingly straight male worker. Simply put, this disparity is unfair.

But more than that, it is unsustainable and leads to a poorer business overall. Research proves that a happy workforce is a productive workforce, and we know that being denied something as fundamental as being yourself is a trigger for poor mental health.

The solution too for businesses is fairly simple in theory. Businesses, both large and small, must engage with LGBT communities and groups to implement better EDI Policy.

Here are a number of key recommendations for businesses in the construction industry to consider: