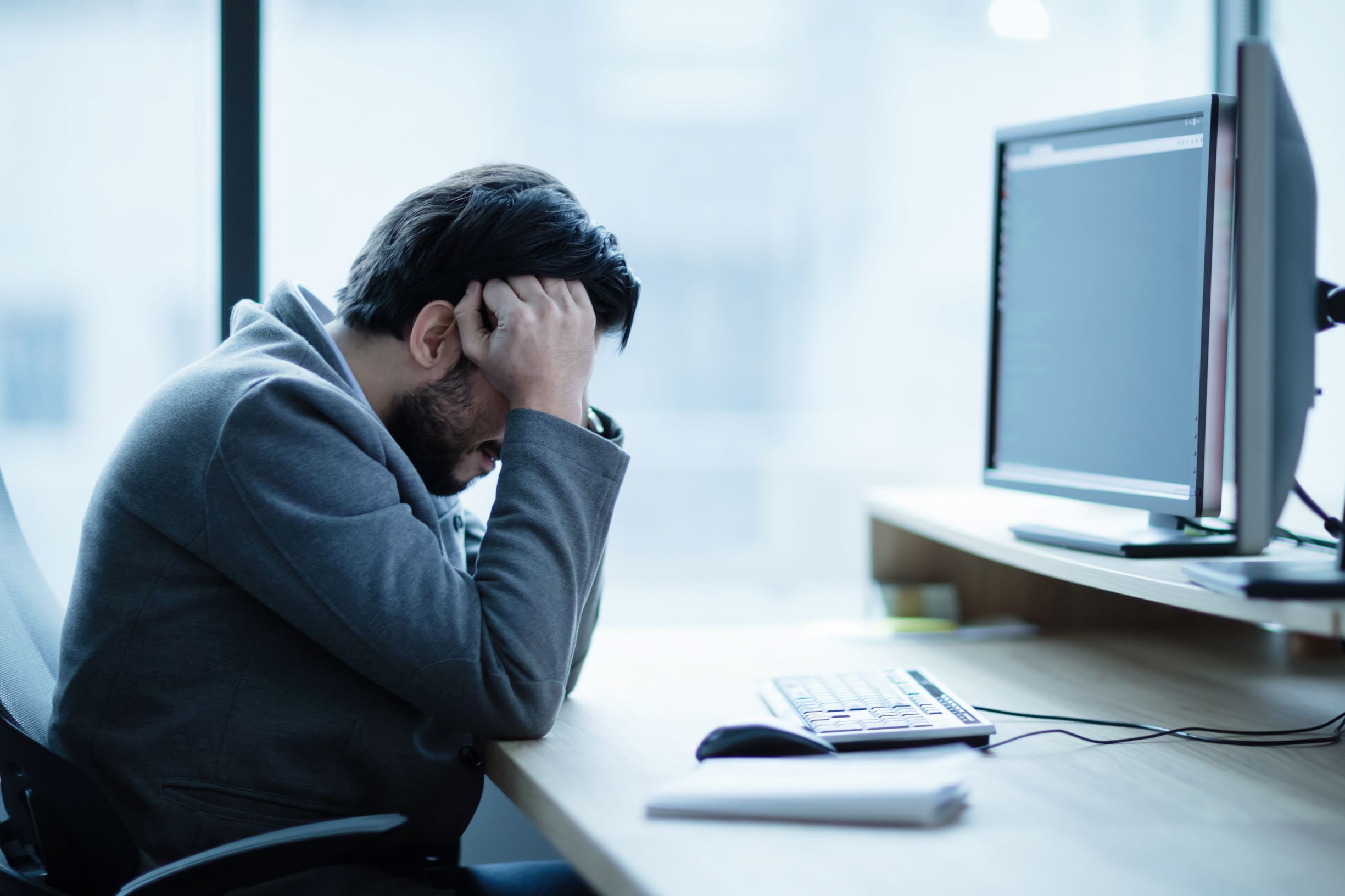 Behaviour can be deemed as bullying or harassment, but not both.

A new Code of Practice (COP) on workplace bullying, by the Health and Safety Authority and Workplace Relations Commission, recently came into effect.

S.I. No. 674 of 2020 sets out the responsibilities of employees and employers to prevent and address workplace bullying.

It references behaviours that come within the definition of workplace bullying only.

But does not prevent employers from having one policy encompassing procedures for processing instances of both bullying and harassment.

For the purposes of the COP, workplace bullying is defined as: “Repeated inappropriate behaviour, direct or indirect, whether verbal, physical or otherwise, conducted by one or more persons against another or others, at the place of work and/ or in the course of employment, which could be reasonably regarded as undermining the individual’s right to dignity at work. An isolated incident of the behaviour described in this definition may be an affront to dignity at work, but, as a once off incident, is not considered to be bullying.”

To fall within the definition, the behaviour requires a pattern of offensive, targeted behaviours which undermine a person’s esteem and standing in an intimidating, humiliating and sustained way.

It is important to distinguish bullying from other inappropriate behaviours, or indeed appropriate workplace engagement.

A once-off incident may be unsettling but does not of itself constitute bullying. Other remedies should be sought for these scenarios.

Examples of what does not fall under the definition of bullying include differences of opinion, constructive feedback, taking reasonable disciplinary action and general workplace conflict.

What rules apply when working from home?
More relevant now than ever before, with a high percentage of people working remotely, is that the new code specifically highlights bullying can be carried out using cyber or digital means. It is important that remote workers are informed they must follow company policies and procedures as if they were office-based.

An initial informal problem-solving approach offers the best potential for a good outcome, particularly where people must continue to work together in the future.

Initially, it is recommended the unacceptable behaviour should be raised by the person who feels bullied with the person involved but only if they feel comfortable doing so.

Sometimes the person is genuinely unaware their behaviour is disrespectful or unwelcome. Where this process is unsuccessful or deemed inappropriate, a secondary informal process is recommended.

This involves the employer appointing a person with appropriate training to help the parties reach a resolution.

Records should be kept, and information gathered must remain confidential and separate to any subsequent formal investigation.

In smaller organisations, the employer should not be involved in any informal stage, as to keep them impartial if required to conduct a formal investigation, appeal or disciplinary.

Where a complaint of bullying is made against a senior member of management, and there are not adequate resources to address the complaint in-house, it may be necessary to refer the matter to mediation or other forms of external assistance.

It is recommended all informal avenues are exhausted before escalating to a formal process and records kept.

Formal investigations should be governed by terms of reference, statements from all parties should be documented in writing and furnished to the parties.

Parties should also be permitted the right to be accompanied throughout a formal process by a work colleague or employee/ trade union representative.

An investigator’s role is to determine whether the behaviour complained of did or did not, on the balance of probabilities, occur.

They should not uphold or dismiss the allegations, suggest or impose sanctions. They may recommend whether or not the employer should invoke the Disciplinary Procedure.

The opportunity to appeal the outcome should be afforded to both parties and an appeal should be heard by someone of at least the same level of seniority, but preferably more senior, than the investigator.

After the investigator’s outcome has been issued to the person who appointed them – HR or management – and if an appeal is not lodged by either party, a decision must then be made on whether any further action is warranted.

If there is a case to be answered, the disciplinary process is invoked. This should be conducted by a different member of management or an independent third party.

Both parties are entitled to know whether the complaint was upheld or not, but any further action under the disciplinary procedure is to be kept confidential.

Records of any actions taken should be kept in line with relevant retention periods.