If it was up to me: Derek Byrne 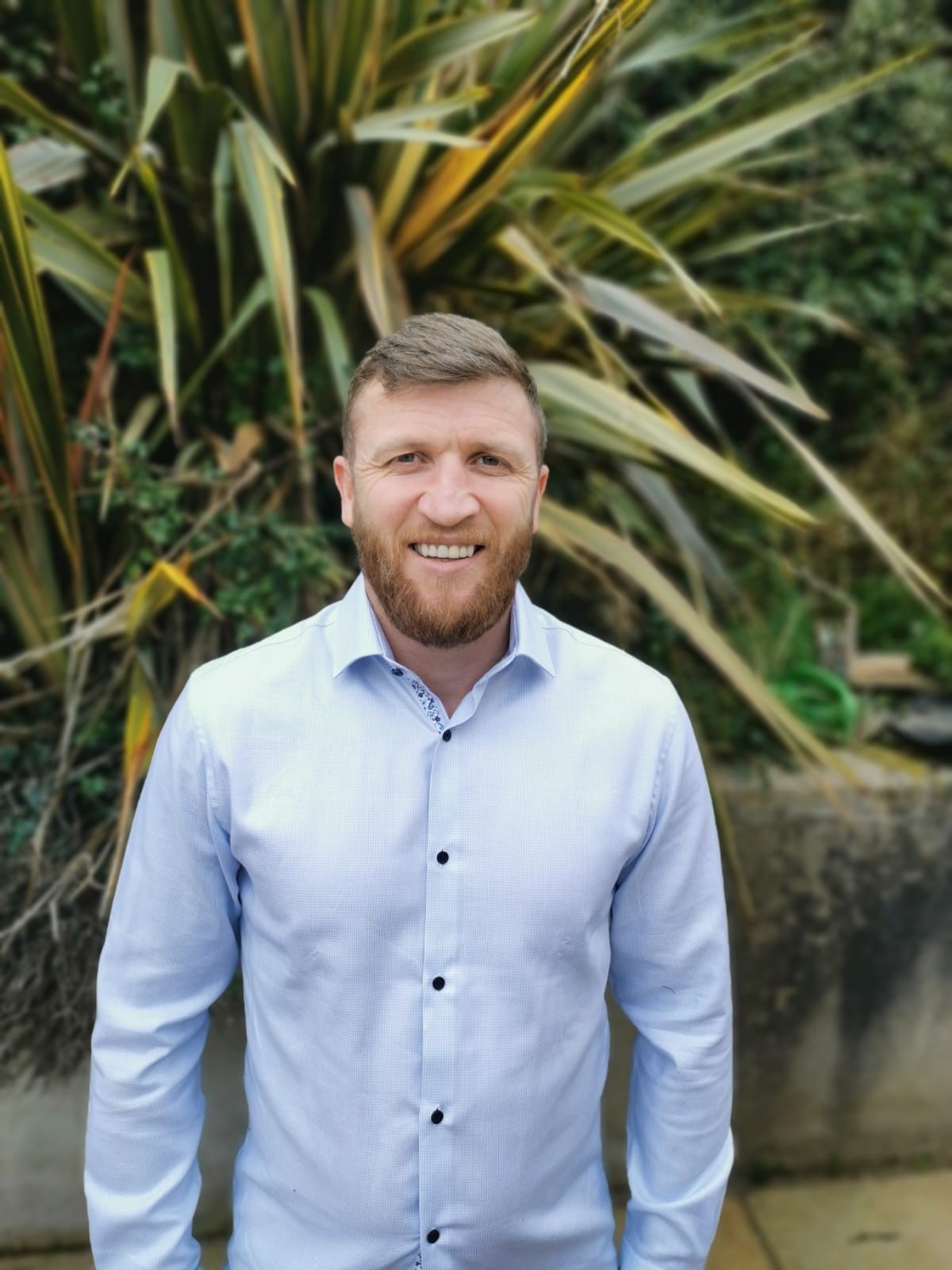 Derek Byrne has worked in the social care area for approximately 10 years. He is currently the General Manager of Way 2 Work Ireland, which he co-founded with Dr John Killeen and Andrew Low in 2019 in partnership with Tusla. Way 2 Work Ireland is a fully-funded not-for-profit organisation developed to create opportunities of employment for all young people with a care experienced background.

Byrne is also one of the main speakers at this year’s CIF Annual Conference, being held at Croke Park on October 6. He will be sharing his thoughts on recruitment, skills, training and apprenticeships in the construction sector as part of a panel discussion on upskilling and modernising the industry’s workforce.

Tony Robbins because he coaches some of the best characters of our time. Fascinating guy.

I’d remove speed restrictions on all motorways in Ireland. Autobahn is the way forward.

Dog hair on the kitchen floor.

Jordan Peterson because he speaks to all men like myself who needed to clean up their lockers. 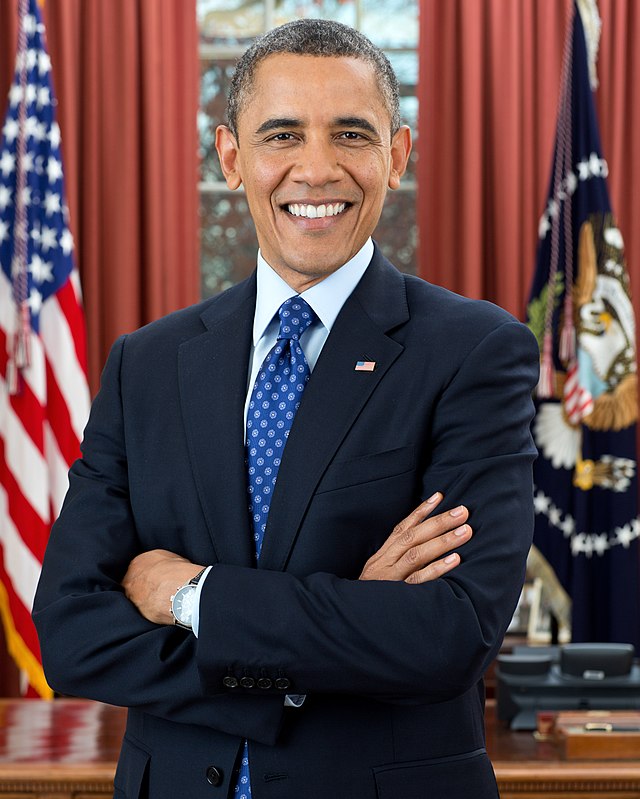 Does the Barack Obama Plaza in Moneygall count? I love a pit stop there for coffee.

What should be more well-known than it is?

Plunge pools at the sauna, they are so underrated.

No county comes to mind so I’d have to say Arklow, it still hasn’t become clear to me why it’s actually there.

Nelson Mandela … if you wanna see a man’s true character, give him power and watch what he does.

What emoji should be banned and introduced?

Apple’s pregnant male emoji. Introduce one that illustrates life is hard on your best day so act accordingly.

Turtle racing, it’s not about the finish line but the journey.

Live dangerously for a day right on the edge. It helps us remember why we’re here.