Turning the tables: Is there a need for a root and branch review of Irish planning law? 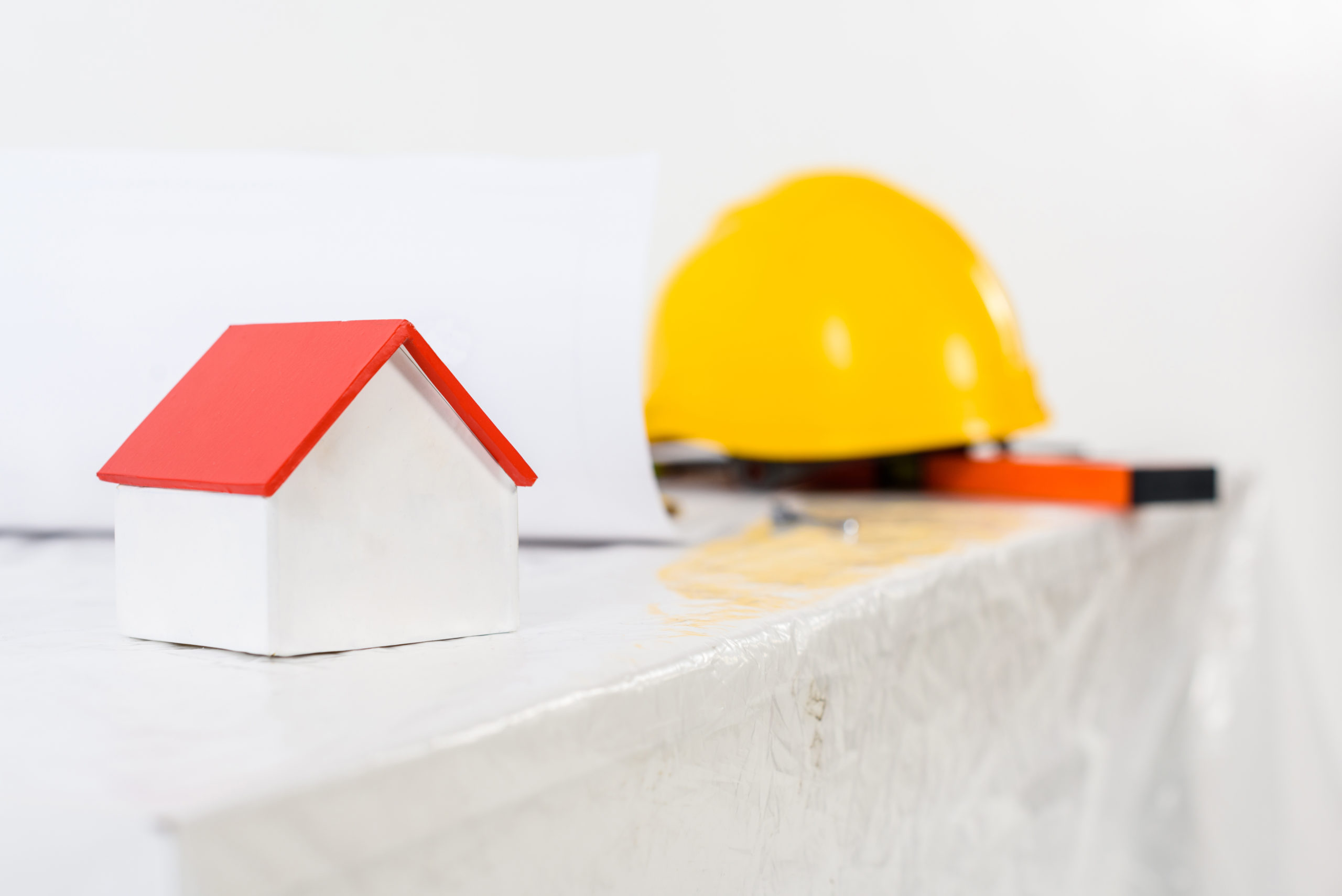 Housing for All was first published at the start of September 2021, a key component being the call for a review and reform of current  planning legislation. Planning reform, as ever, remains a contentious issue. Enacted five years ago the Strategic Housing Developments (SHD) plan sought to improve efficiency allowing direct applications to An Bord Pleanála, bypassing local authorities.

The unintended consequences being a sharp incline in the number of judicial reviews holding up new developments. A new process for Large-scale Residential Developments (LRD), signed into law December last year, will ‘restore  decision-making on large-scale housing developments to local authorities’.

Further reform concerning judicial review is expected however and, not unexpectedly, the conversation has proven contentious. At the heart of the issue is the question of how to speed up the planning process to deliver more homes, while creating a fair system for citizens to engage with.

A 2020 report prepared for the Irish Home Builders Association (IHBA) by Tom Phillips + Associates (TPA) examined the need for planning reform, as well as sought to provide clarity on a number of ‘often politicised’ debates surrounding housing and supply.  The report itself promoted a ‘root-and-branch’ review of planning laws containing a number of key recommendations.

The planning system has become overly complicated in the last number of years” says John O’Connor, currently the Chair of the recently established Housing Commission which under the Commission’s terms of reference ‘will consider long-term housing policy post 2030 and examine how to build on the policy changes outlined in Housing for All and related Government policies’.

He believes the systems may have become too “bureaucratic” and “not necessarily just in the public sector but also in the private sector”. The Scope of the Commission, however, does not include extensive reform of the planning process, the Office of the Attorney General and the Department of Housing, Local Government and Heritage oversee that process.

Ireland’s consenting and appeals system can, in theory, deliver the resources and opportunities to fund and complete construction. However, it does not work as intended in practice. Builders and third-party dissenters have been left to argue the benefits or objections of individual  developments in the absence of any real guidance from national policy.

The complicated planning and appeals processes in Ireland pose a serious threat to efficient and timely home construction. In order to improve housing supply, the system will need to be completely overhauled.

Furthermore, delays in establishing road access and essential services can paralyse the construction industry. The TPA report identified ‘the need for certainty and speed in the delivery of viable housing schemes, whilst respecting the limitations of planning and the need to protect third party rights’.

Commenting on judicial reviews the report says they represent, ‘a significant risk factor, with legislation as currently drafted facilitating ready access to the courts, occasionally on innocuous non-planning related administrative issues rather than on the merits of otherwise individual schemes’.

As recently as January this year Minister of State for Local Government and Planning Peter Burke complained that “tens of thousands” of plans to build homes are being held up as a result the high number of judicial reviews. But the controversy that planning reform courts and the politicisation of debates around reform came into sharp focus in the days immediately following Burke’s comments.

The coalition Government, it emerged, is divided on curbing judicial reviews into housing developments. There is another issue according to Sinn Féin Spokesperson for Housing, Local Government and Heritage Eoin Ó Broin. “The problem is not that people are taking judicial reviews,” he says, “the problem is that the planning applications are in contravention of County Development Plans.”

In broad terms he defends the planning system citing the high number of active planning permissions for homes that have not encountered issues, “granting of planning permissions has not been a problem in real terms.” However, he labels as “disastrous”, guidelines on apartment design standards and building heights introduced by former Minister for Housing Eoghan Murphy saying: “The tension between those ministerial guidelines and the County Development Plans have led to this enormous clash” – which ultimately in his view leads to the high number of judicial reviews.

“I do think there are reforms that could be made to the planning system overall that would make it more efficient,” he says. He advocates for “clear statutory timelines” from pre-planning to appeals, welcoming the Government’s decision to include timelines in the LRD process, he says however, “it should apply to all planning applications.” He believes also that the appeals process timelines could be shorter.

“If the local authority can make a substantive decision on a planning application within a 14-week timeline,” he says, “then An Bord Pleanála should be able to do a review in less than that amount of time.” Ultimately, he adds: “The planning process should encourage maximum public participation and inclusion as early as possible in the planning process, denying the public access to the planning process is a recipe for more court actions not less.”