Visibility is key to encouraging women into the construction industry 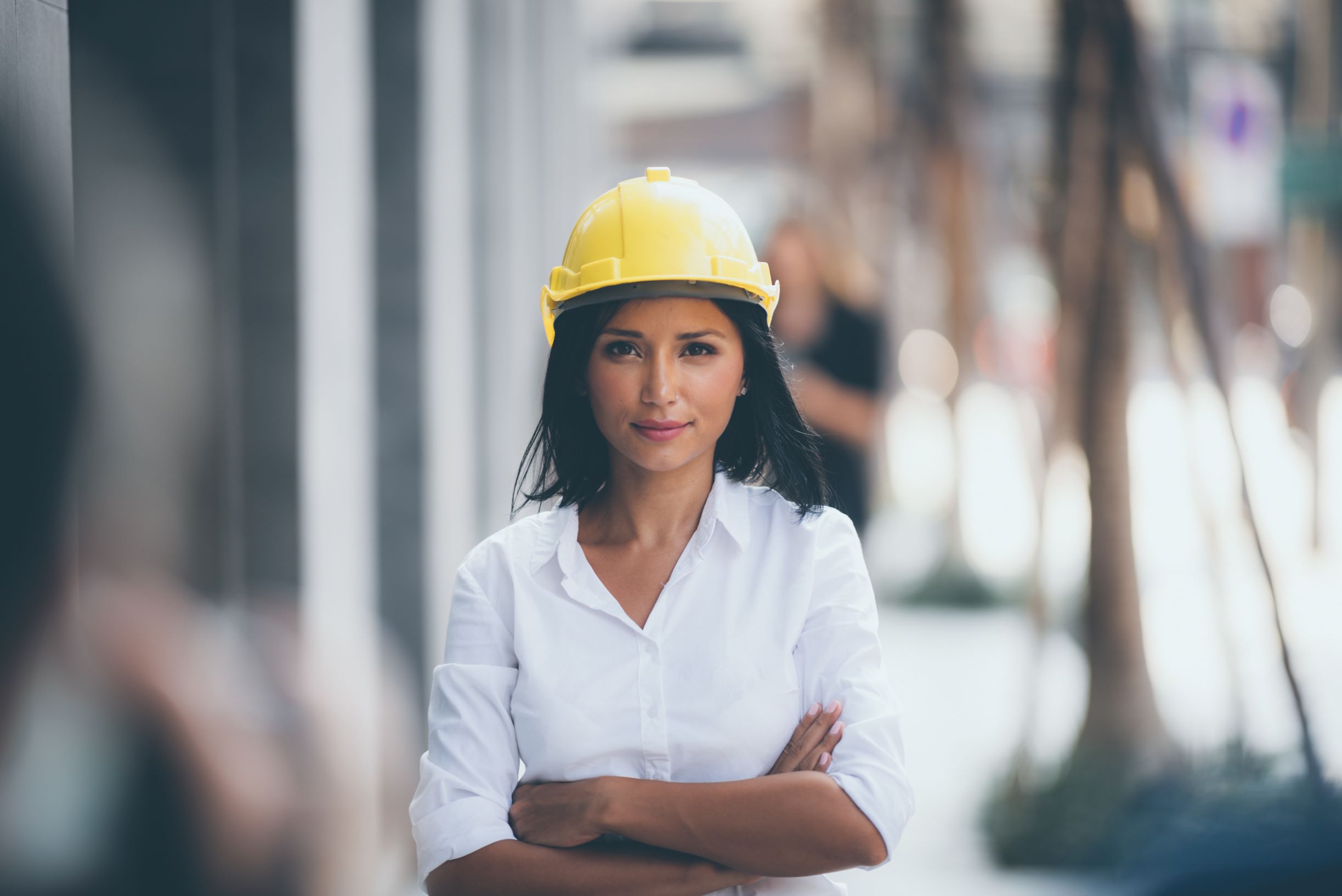 Delegates at the CIF 2021 International Women’s Day webinar spoke about what it’s like to be a woman working in the construction industry.

They discussed why they chose to enter an industry dominated by men, as well as the obstacles and the opportunities that exist in the construction industry in Ireland.

Mary-Catherine Greene, programme manager at Glenveagh Properties, took part in a roundtable event and spoke about how construction was in her family’s blood.

She started on her first site aged 15 in Chicago, where her mother hails from, and she recounted how the teamwork aspect was something that stayed with her, literally working together to make something beautiful.

Aoife Gormally, a foreman at John Sisk & Son Ltd, spoke about how she had intended to pursue a career in nursing, but ultimately she went in a direction she wanted to go, carpentry, taking an apprenticeship with Sisk.

As to how to get more females into the industry visibility is a key factor.

As Greene noted, while many young girls have fathers working in the industry, women are underrepresented and so there’s almost a bias built into girls from a young age.

Kathy Kissane, a senior track engineer with Irish Rail, also spoke of the bias in school. But Kissane also sounded a hopeful note.

A career in the construction industry opens up so many avenues, she said, and the skills that you learn can be taken with you where ever you go in life and in the world.

What young woman, or man, wouldn’t want to take that advice and act on it.

As part of its #BuildingEquality campaign, the CIF shares inspiring stories to show women the importance of their role in construction. Your story can help inspire women in the industry and those considering a career in construction. Share you story and have it featured in Construction magazine by emailing [email protected] 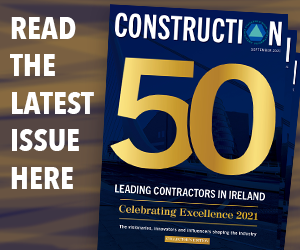 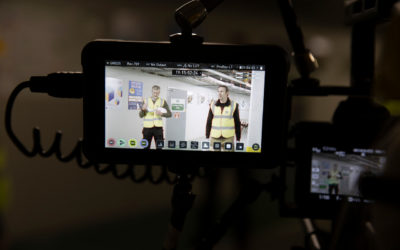 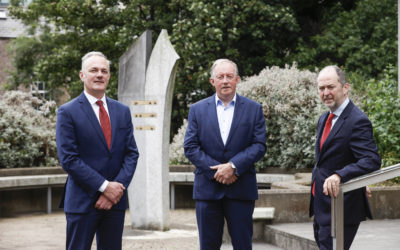 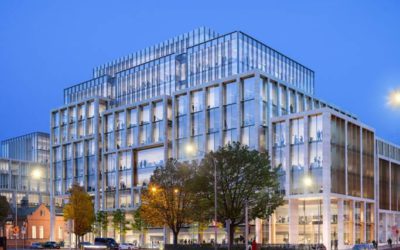